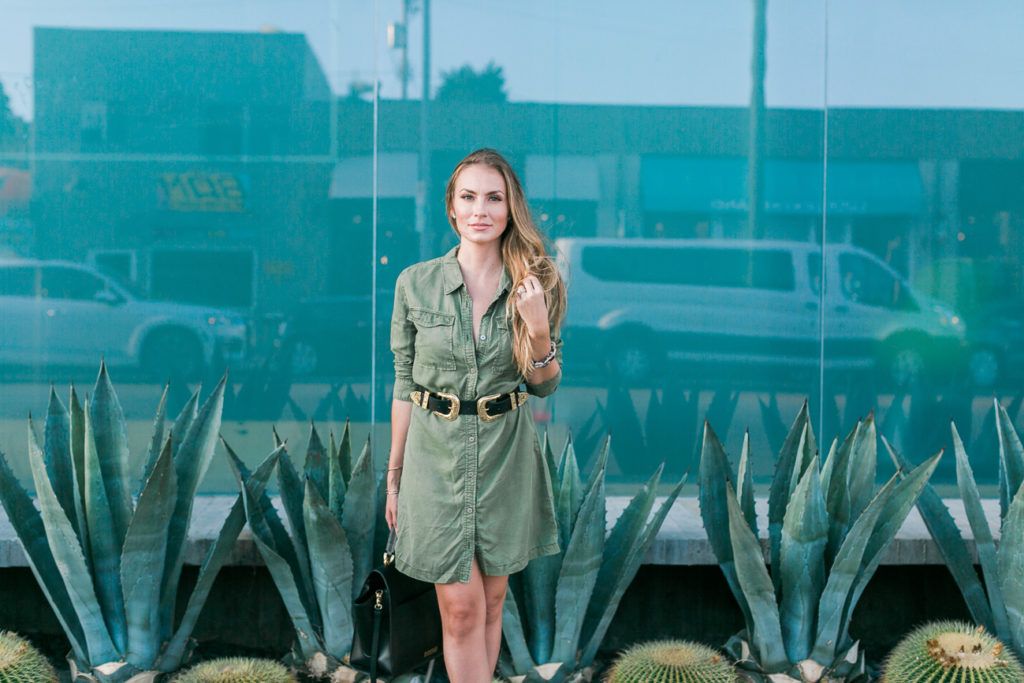 Today’s post is not your typical fashion blogger post…  I’m venturing into the land of hormones. Or “hormonees” as Voula would say in “My Big Fat Greek Wedding.”  Love that movie! 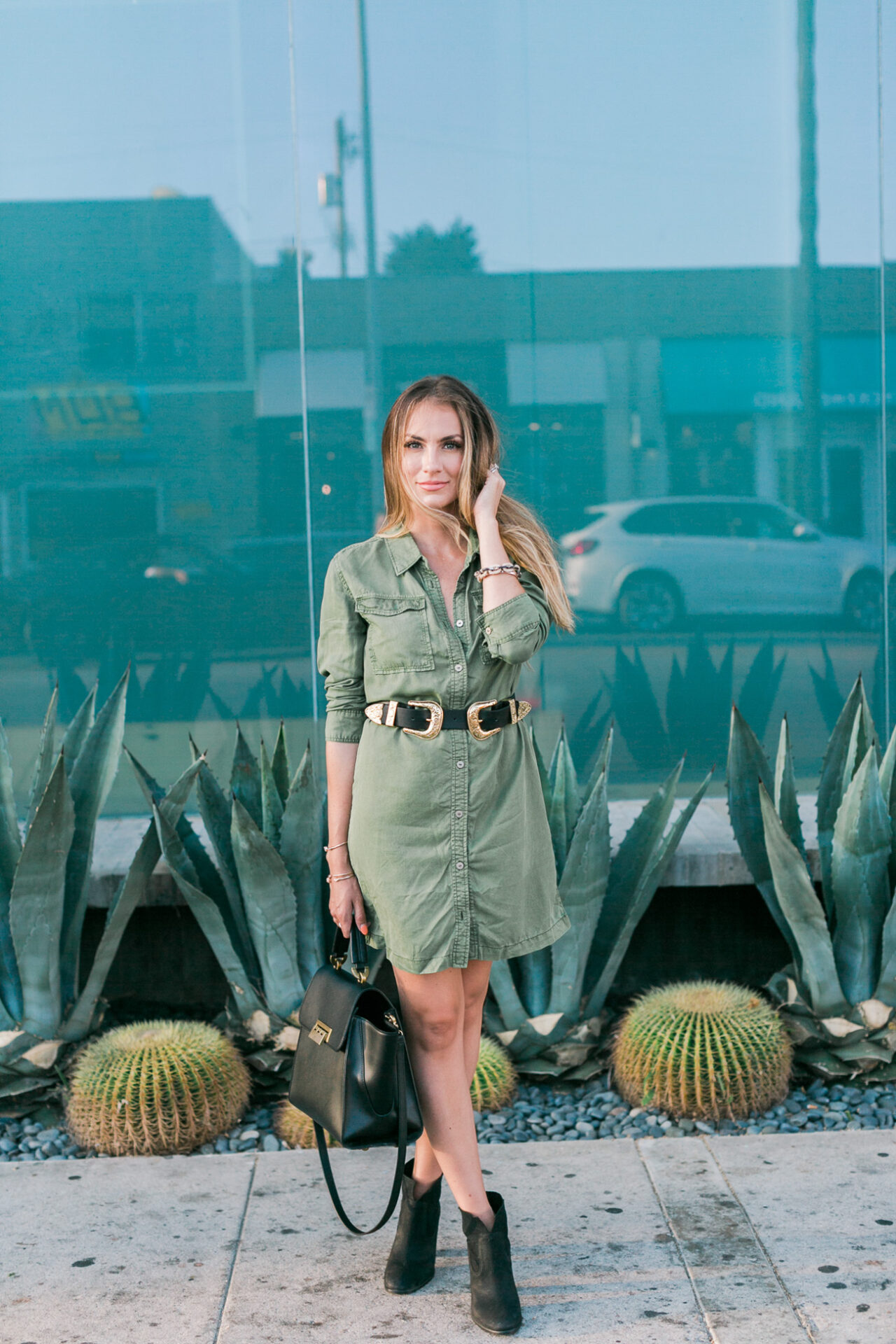 Many of you know that I suffer from endometriosis.  I’ve had it most likely since puberty, but wasn’t diagnosed until my 20’s.  After my first laparoscopy surgery, my surgeon advised my only option to keeping the endometriosis at bay was to start birth control.  So that’s exactly what I did.  I had one more surgery after the initial, but other than that, the endometriosis hasn’t reared it’s ugly head. 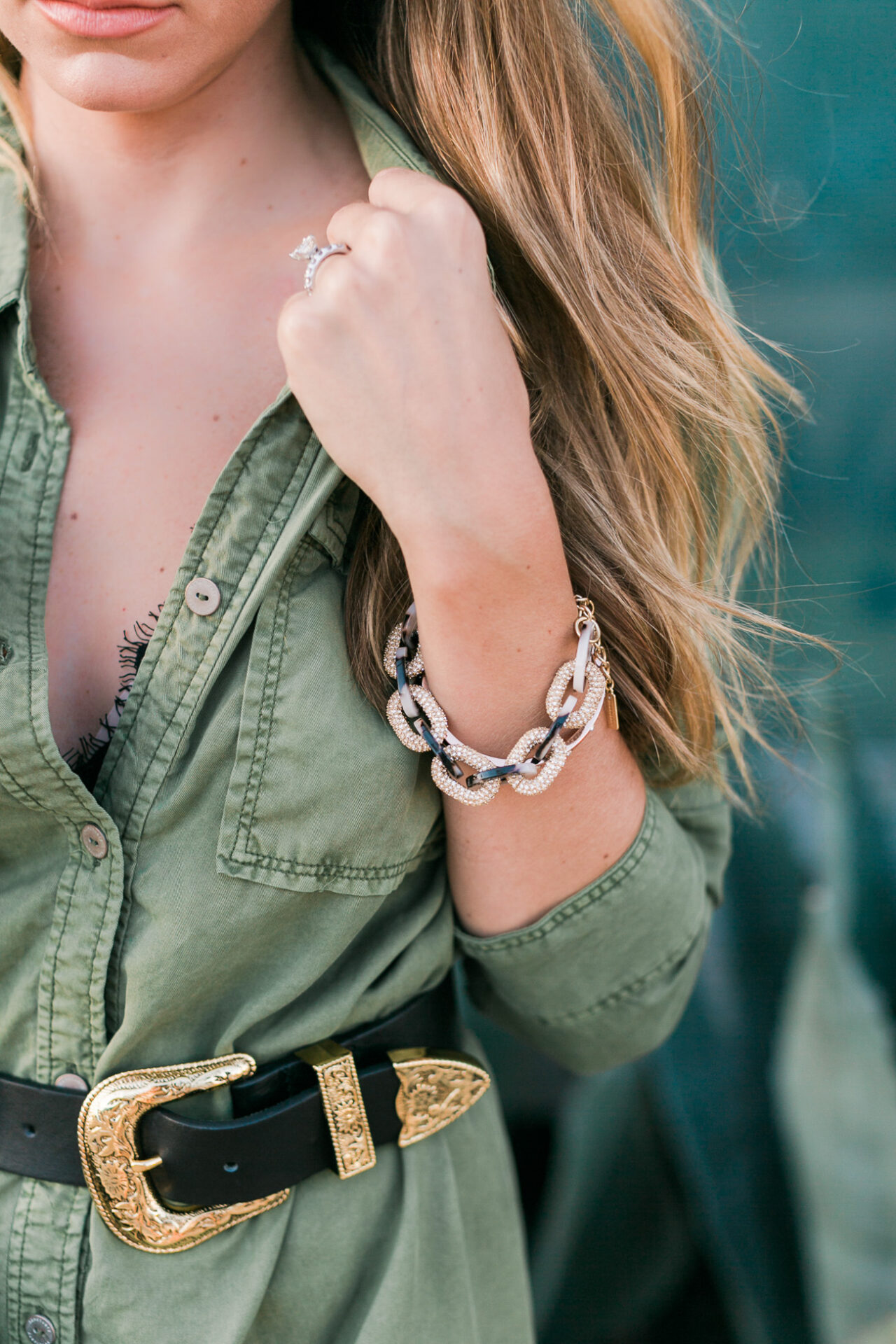 Fast forward 7 years after beginning birth control, to this past January.  I was experiencing migraine headaches as often as two times per week.  My current OBGYN said we had no choice but to stop the birth control, he feared that I may stroke from the combination of the medication and the migraines.  So that’s what we did. 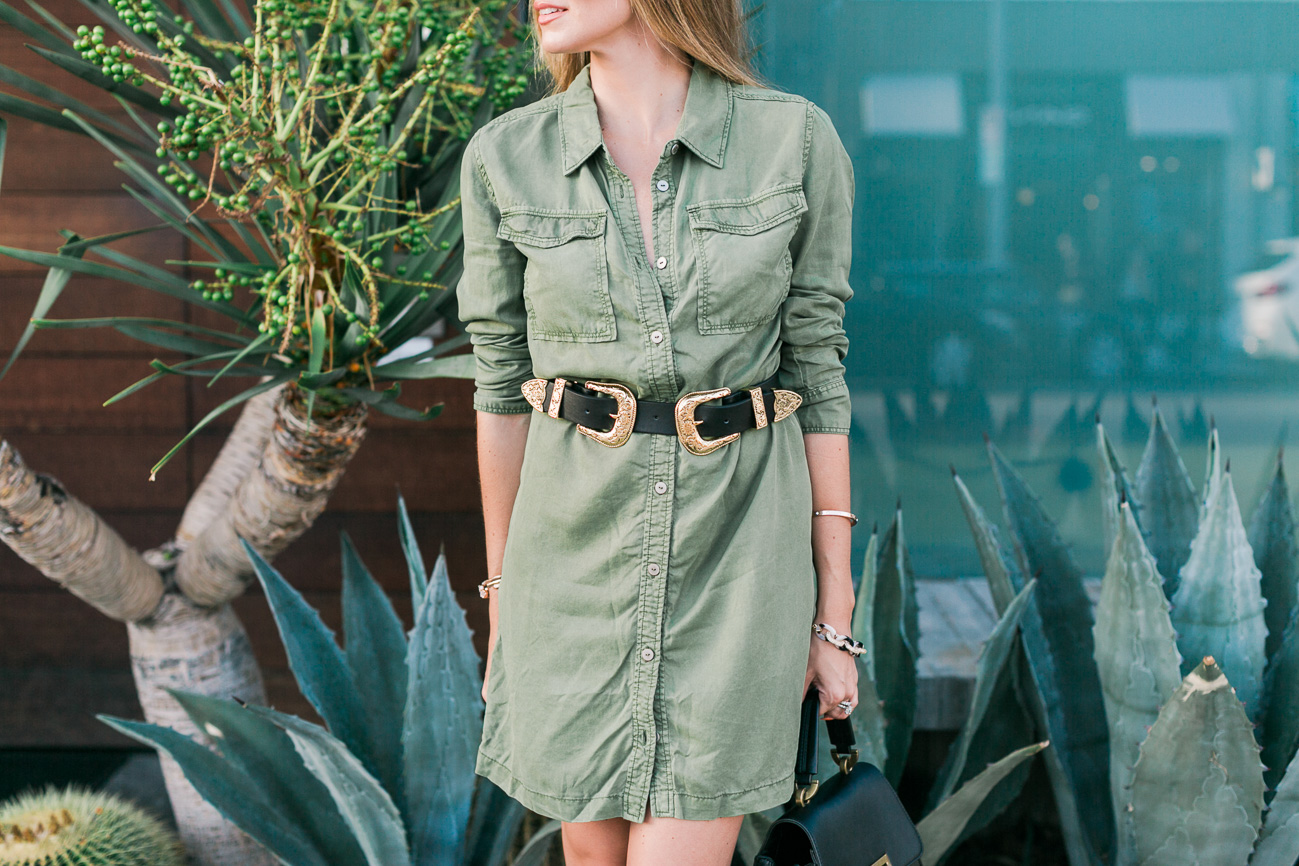 I’m sharing the changes I’ve seen in my body since coming off birth control on the off chance that some of my Gorgeous readers are preparing to go through the same experience.  This way, you can see what I’ve experienced personally and hopefully either prep you for what’s ahead or maybe feel a little better that you’re not alone.  Obviously, I’m not a doctor.  This is just what I’ve personally gone through and what has happened to my own body.  If you have questions regarding your health or symptoms, be sure to contact your medical provider immediately. 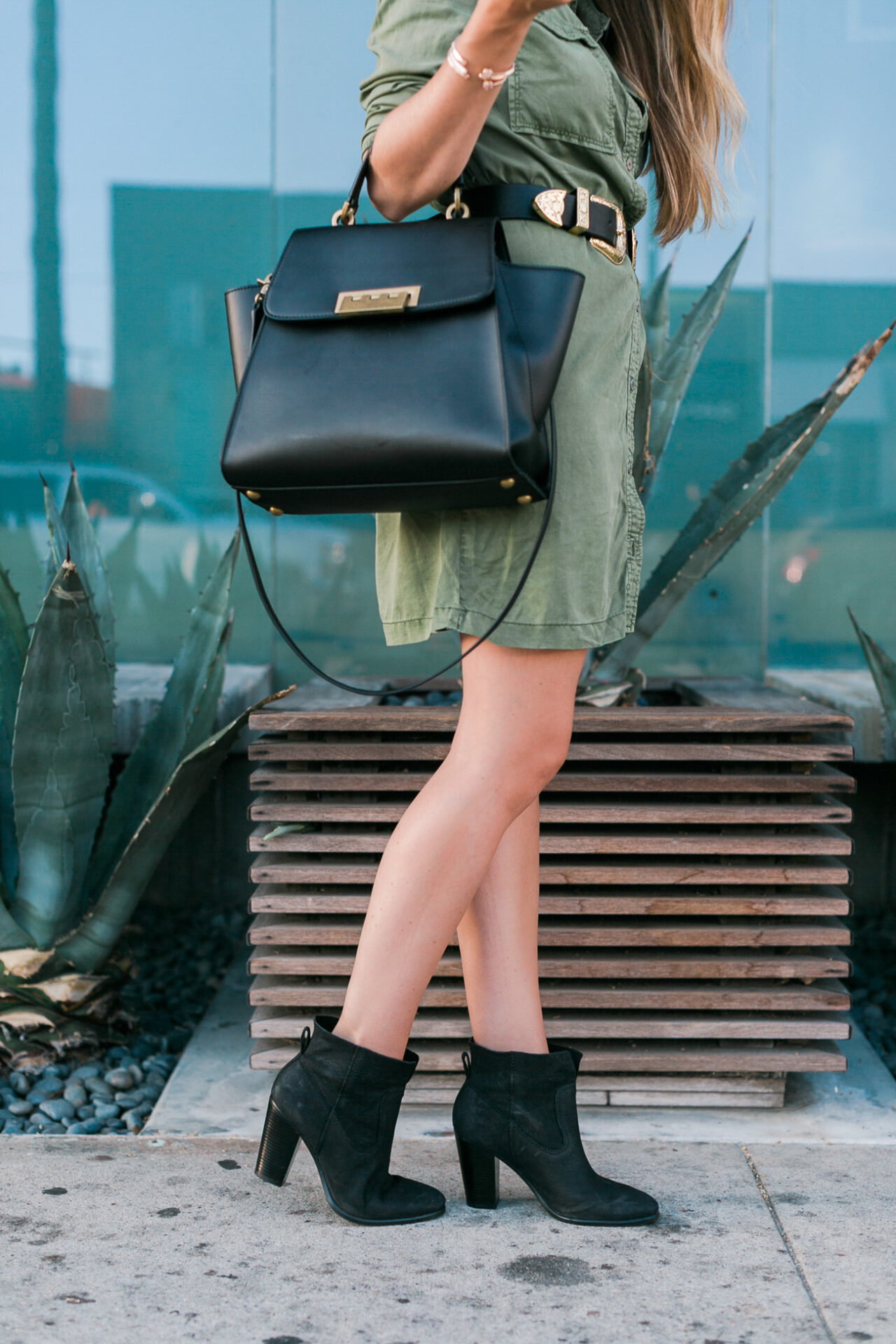 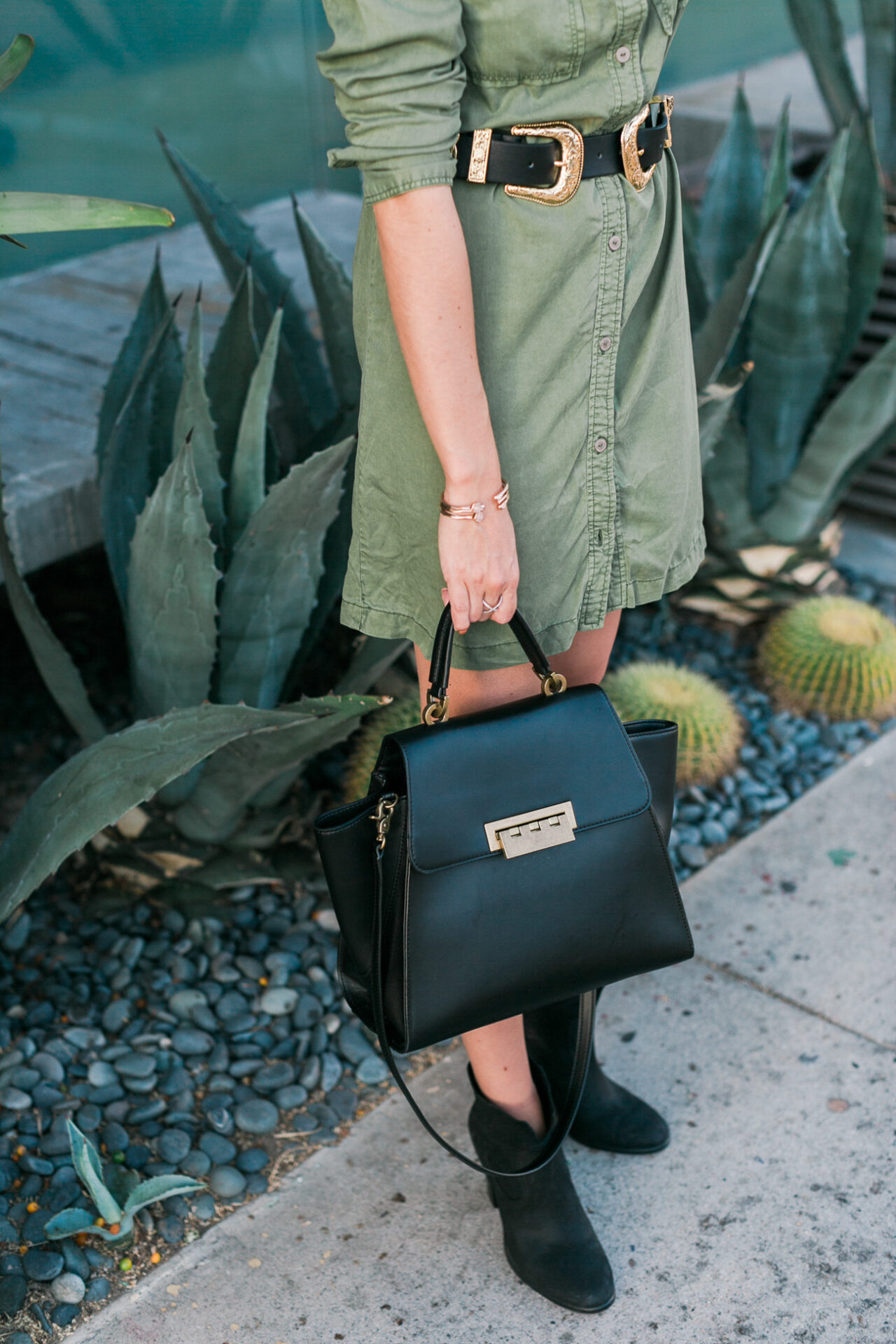 A little background, I first started on Reclipsen and took this oral contraceptive for just over four years.  I started experiencing some breakthrough bleeding and my OBGYN switch me to Yaz (I think).  I last all of about 2-3 months on this stupid pill.  It gave me horrible acne, mood swings and overall made me feel like crap.  He then switched me to Nuvaring, which I stayed on up until this past January. 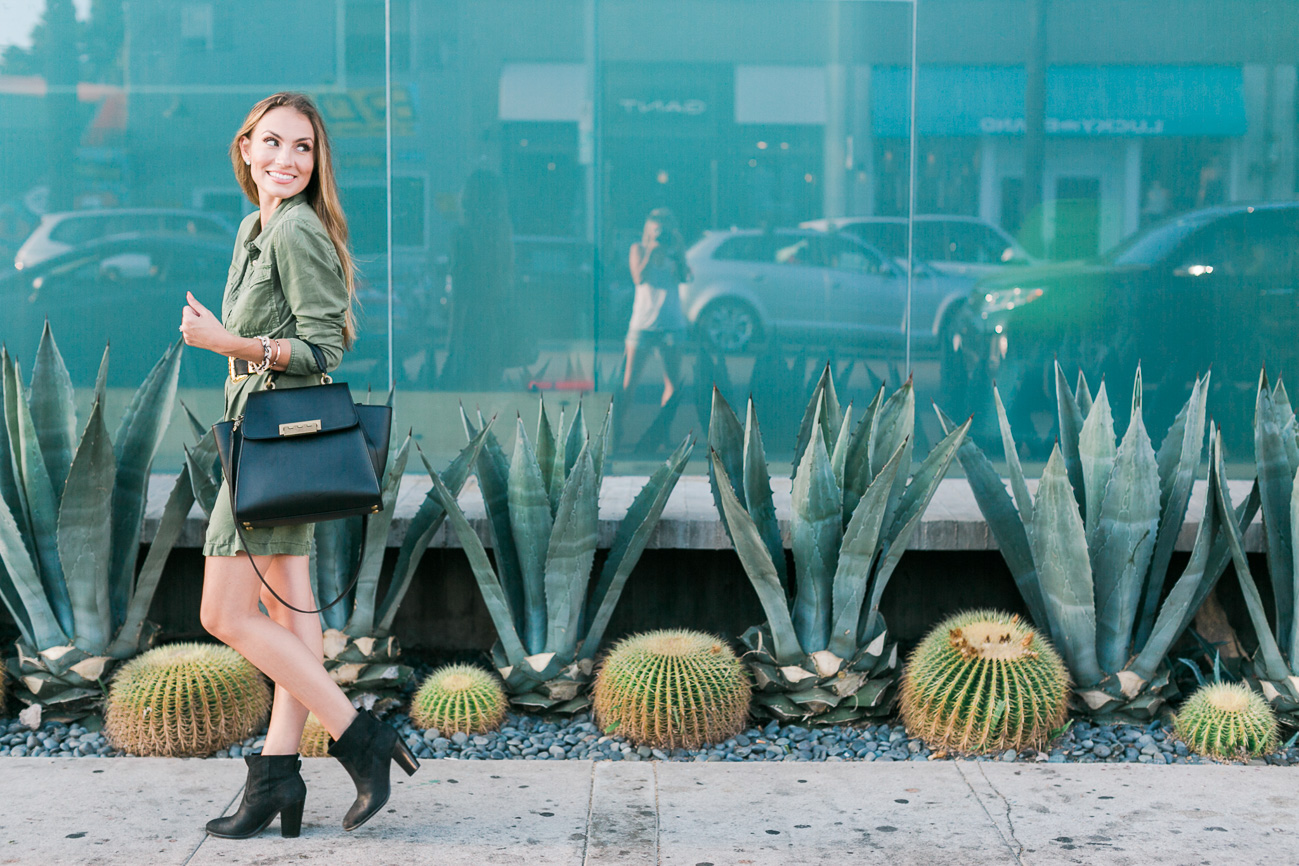 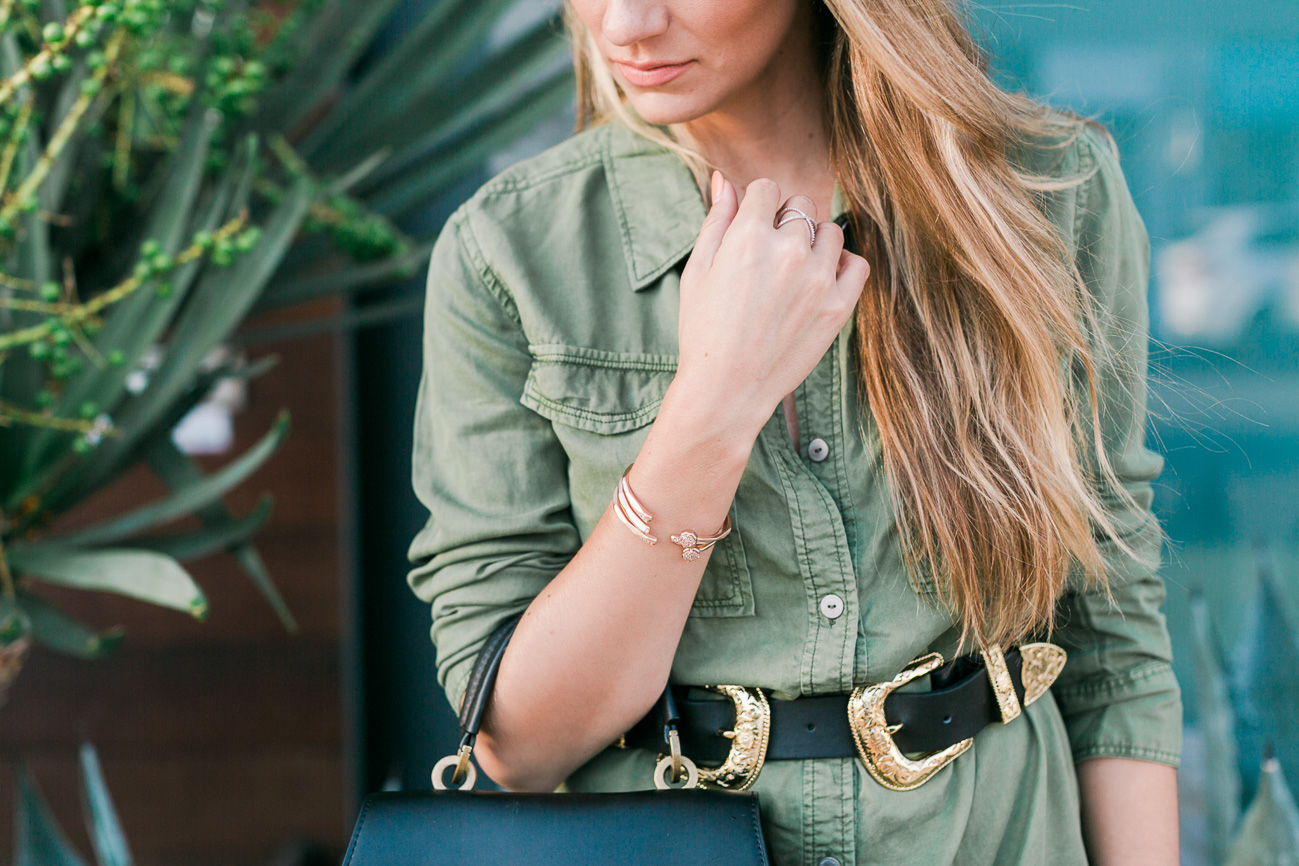 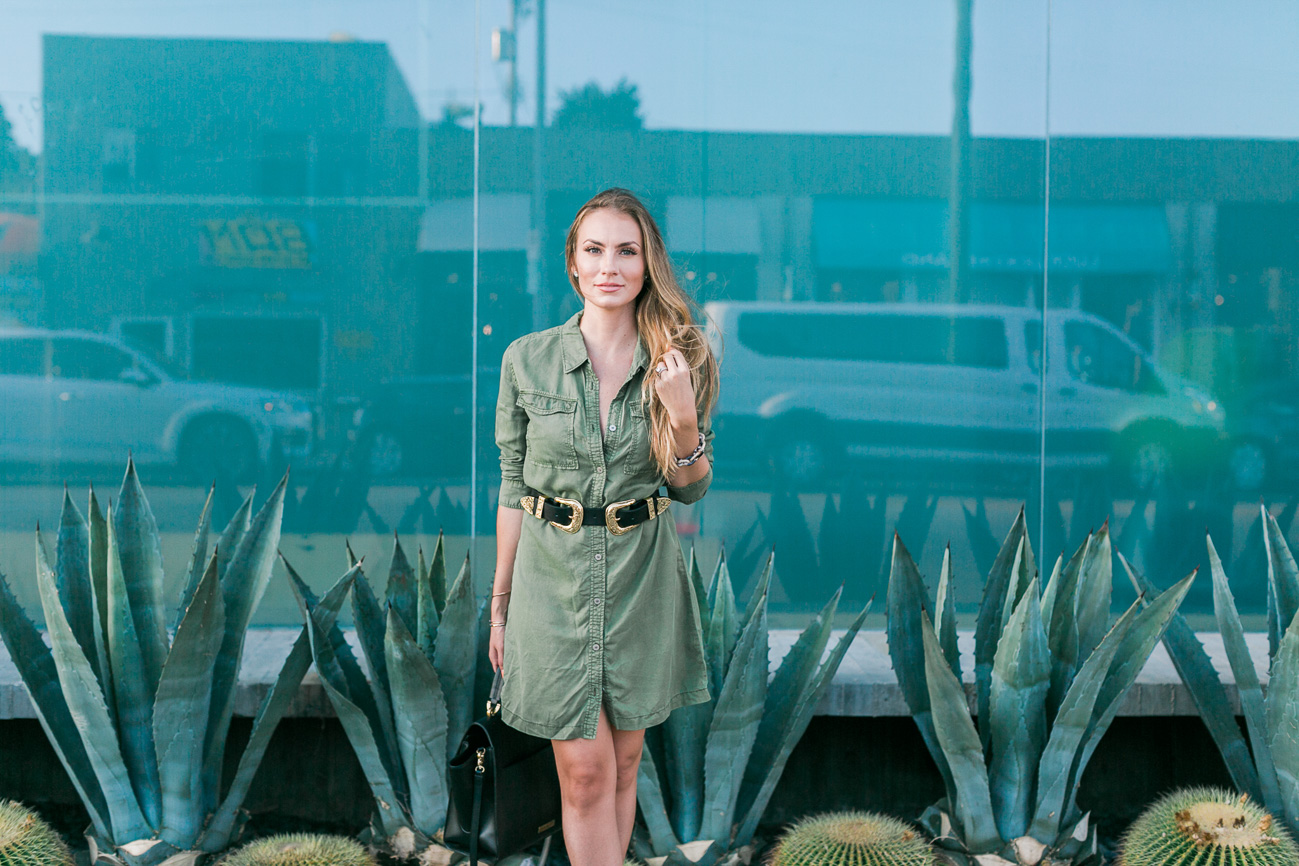 My 10 Symptoms after Coming off Birth Control:

After all that complaining, the absence of my migraines makes all of the pain the butt symptoms worth it.  Beyond worth it, actually.  Migraines were ruling my life.  Now they’re in the past, which is exactly where I plan to keep them. 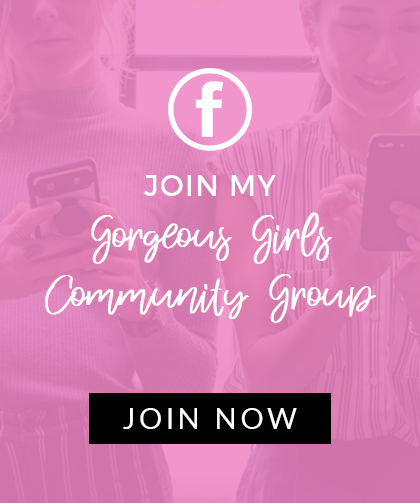 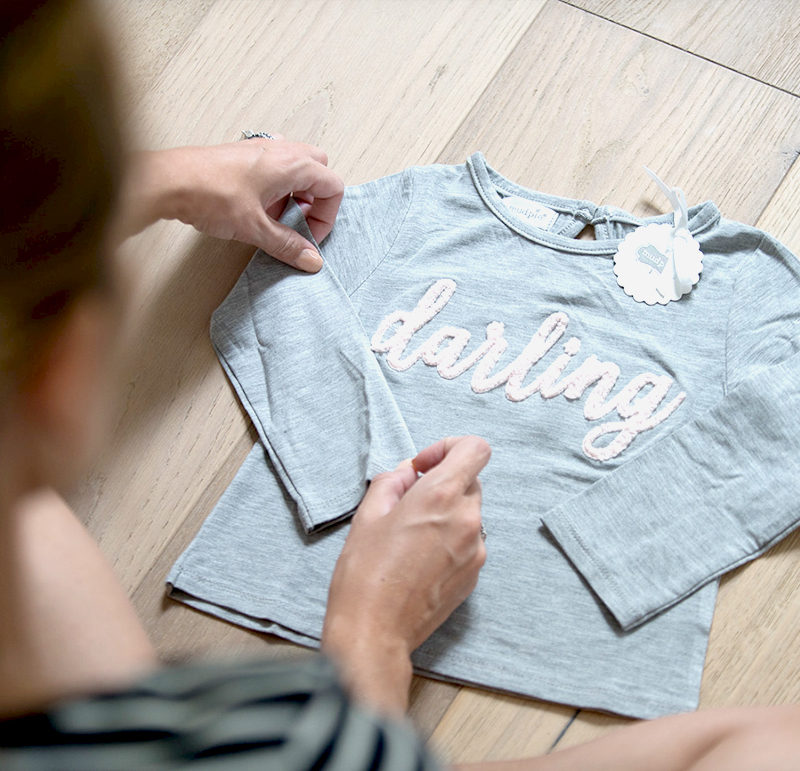