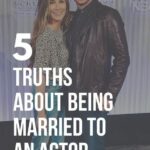 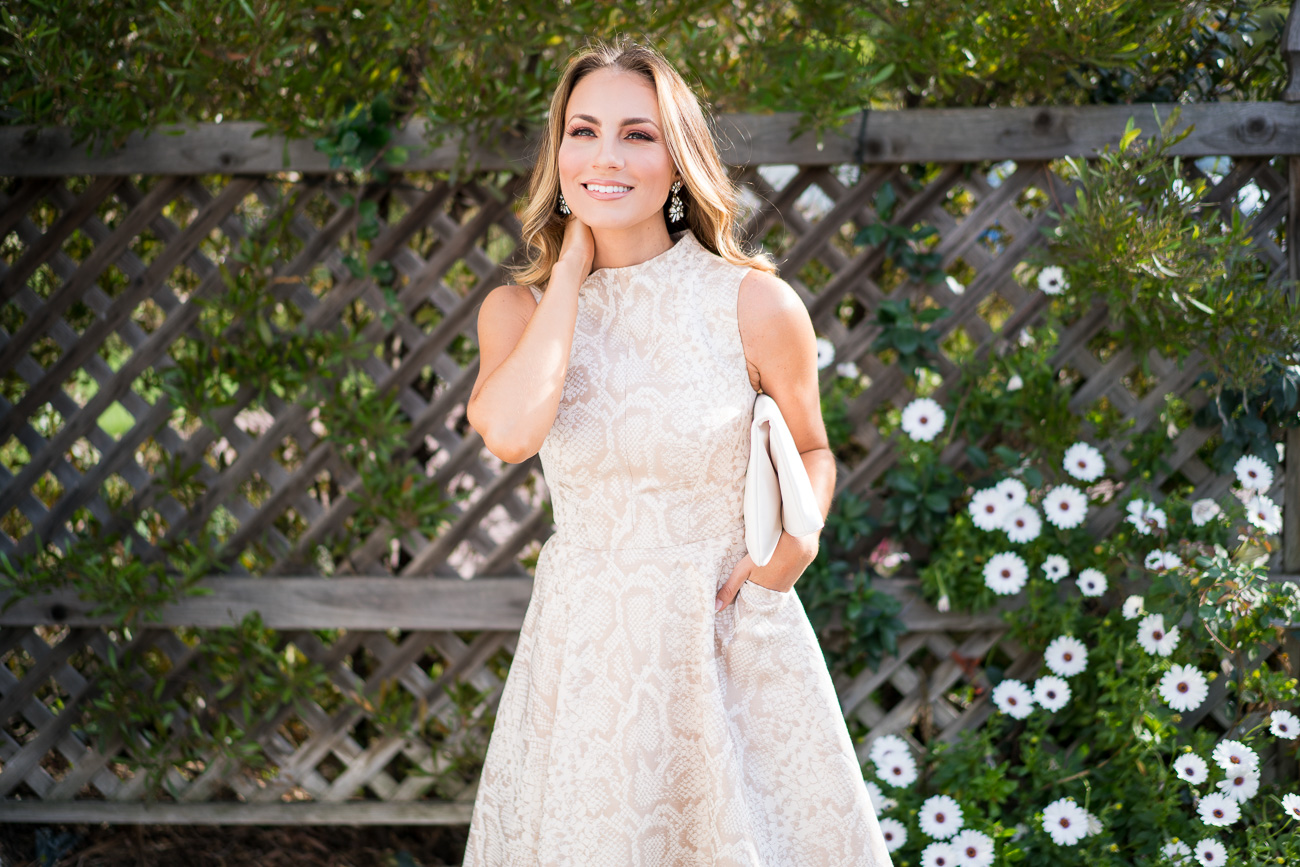 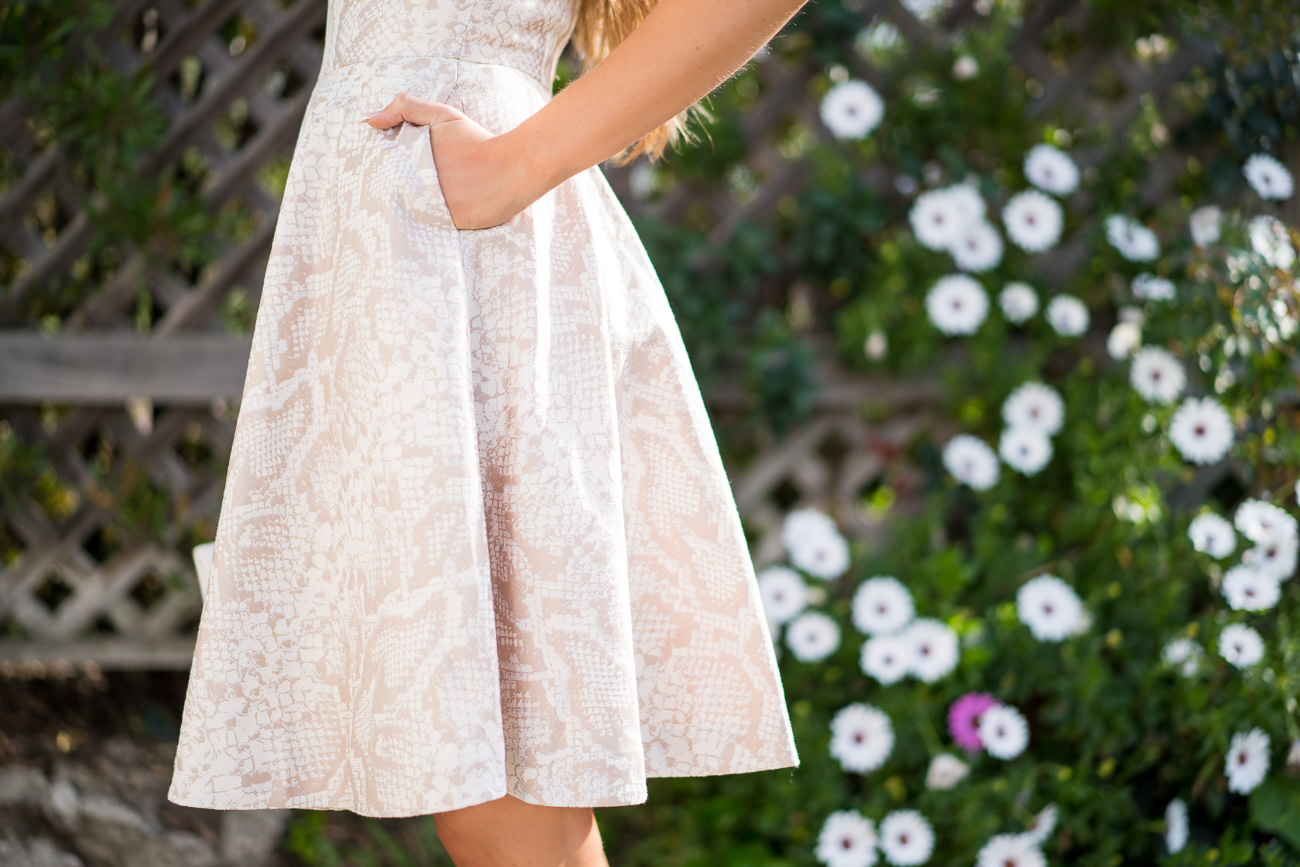 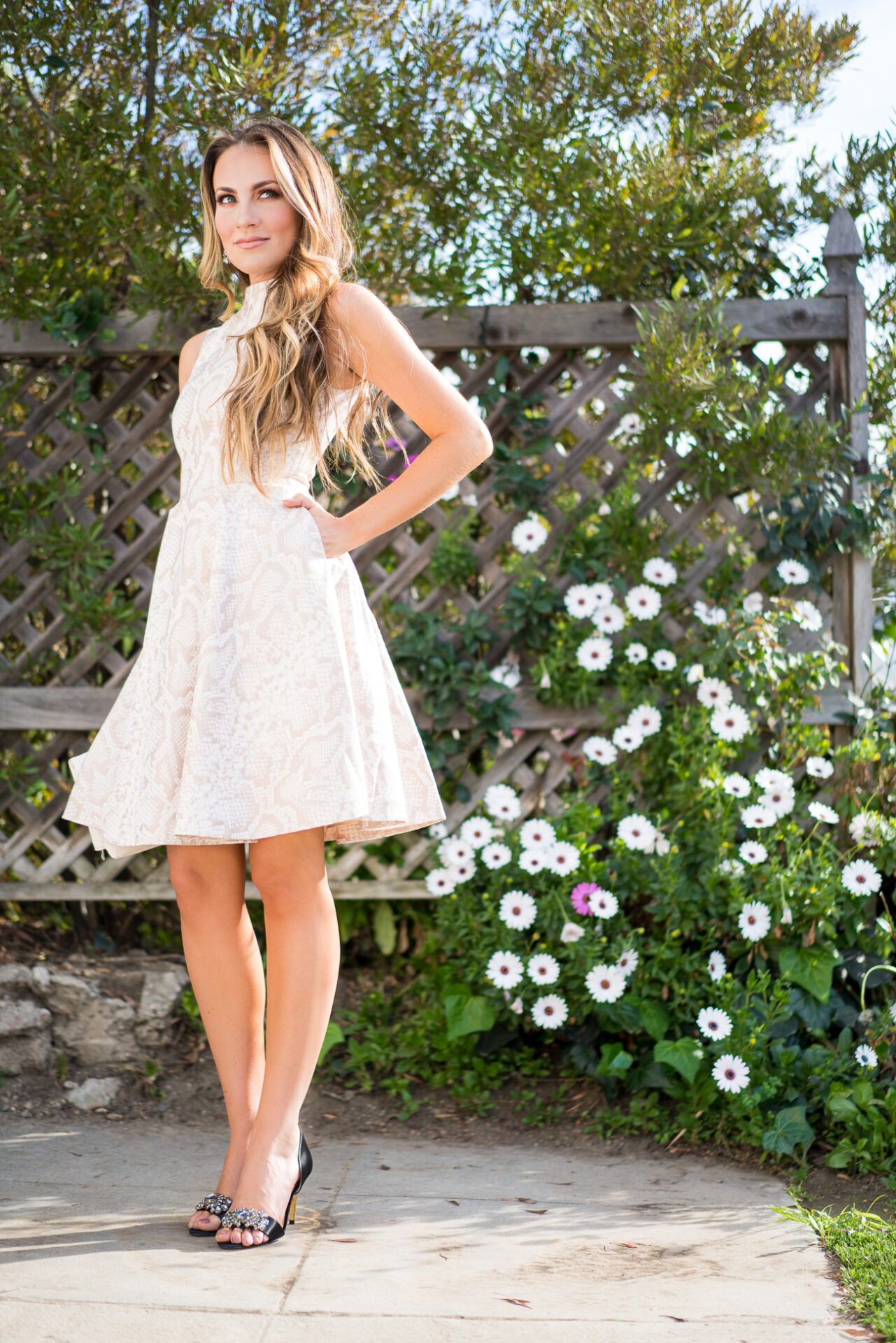 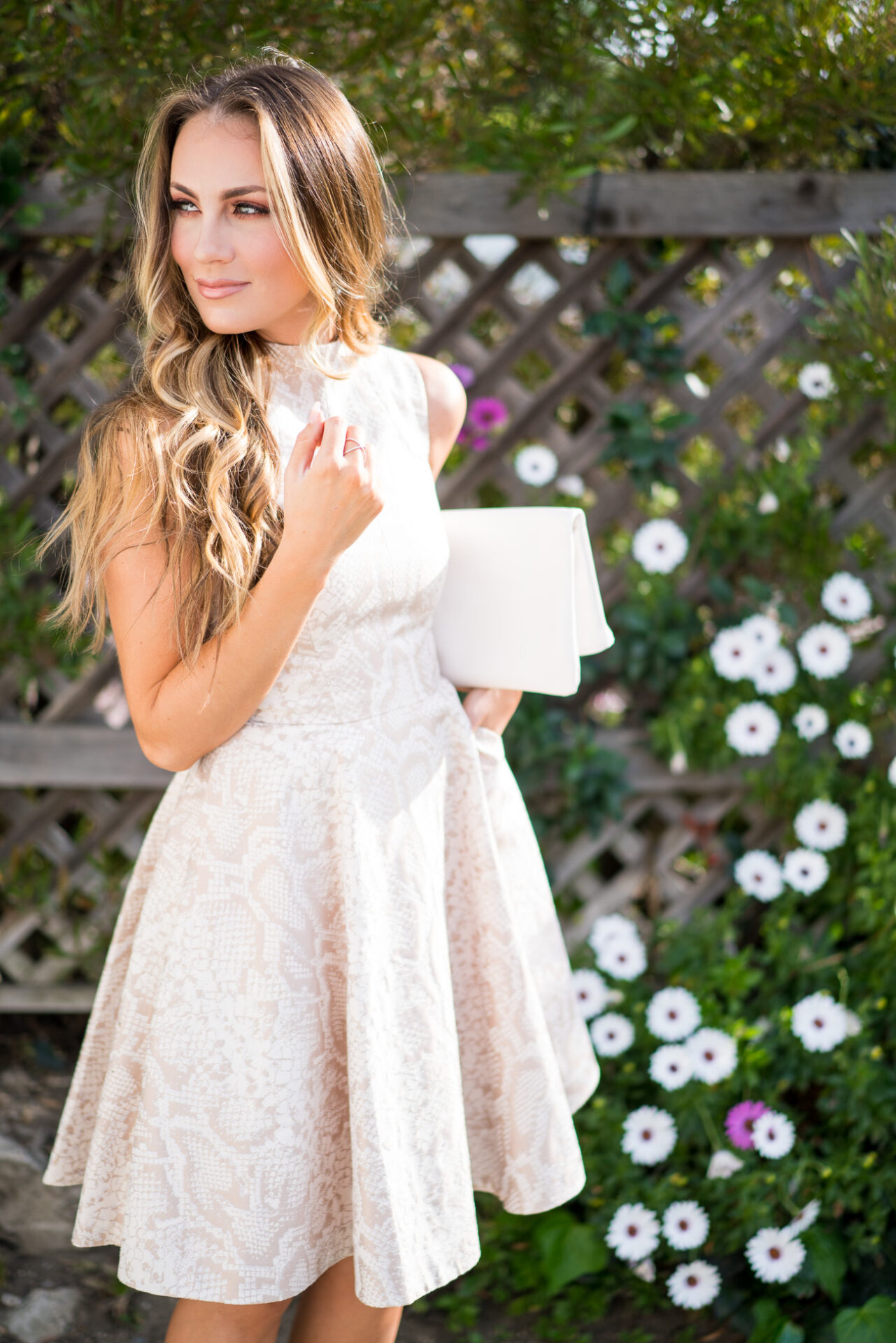 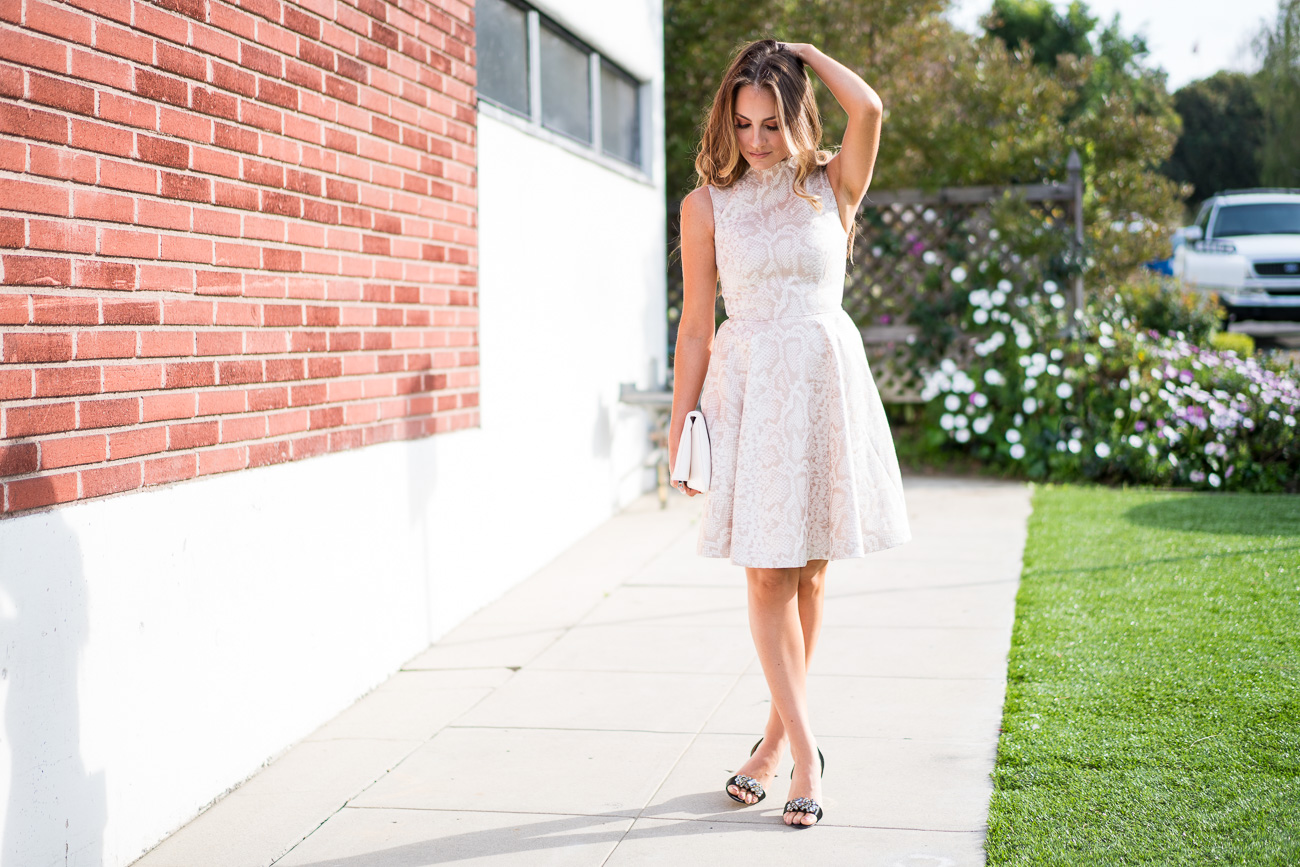 The first thing I get asked when someone finds out that I’m married to an actor is probably the most asked question in my entire life…  What is it like to watch your husband kiss other women?  Nothing like getting straight to the point, right?  I mean, no need for formalities when you’re ultimately heading that direction in your conversation with a perfect stranger anyways haha!  Needless to say, this post has been a long time coming.  I’m going to be 100% candid and completely honest about the good, the bad and the ugly…  I’m giving you 5 secret truths to what it’s really like to be married to a (hot) actor.

Let me preface this post with this:  I knew what Matt did for a living when we met.  I knew what his work meant and what a work day could look like for him.  I chose Matt and this life together, regardless of his job.  We all know the benefits to being a successful, working actor.  We know about the fame, the money, the glamour that we all see in the rag mags and on social media.  I’m writing this post to talk about what life is really like.  We are so incredibly blessed to have the lives that we do.  Matt gets to do what he loves for a job, and we never, ever take that for granted.  This post also isn’t for me to “vent” or complain.  I’m just answering the questions that I have been asked.  I’ve had emails from young girls dating boys in high school who want to be actors and just are looking for answers about how I personally deal with these things.

Okay, now that’s out of the way. Let’s get to the nitty gritty.

5 Truths About Being Married to an Actor:

I hope this post has given you a better look into the reality of what an actor’s wife’s life really looks like.  Again, no complaints here, I love my life with Matt.  I am married to the one person that God made just for me.  🙂